Block 3 at the winery estate is probably the best-known exception, being planted a decade or so before Domenico & Paula Scarpantoni arrived in Australia in the 1950s.  The Block 3 Shiraz has been made from those now very gnarled old vines each vintage since 1980 and is considered something of a benchmark wine for the region.

The fruit for the Brothers Block is sourced from vines planted by Michael and Filippo Scarpantoni just behind our winery some thirty-odd years ago in the mid-1970s as teenagers. 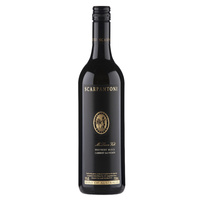 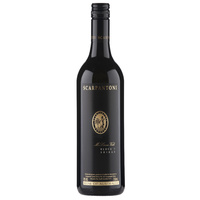 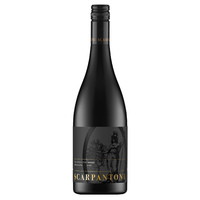 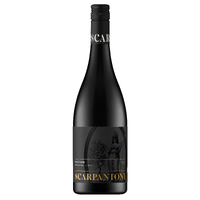 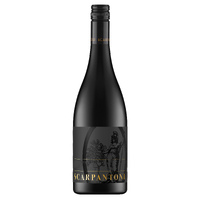 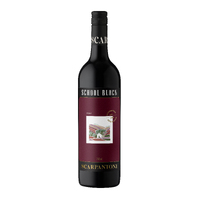 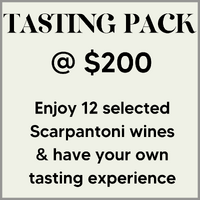 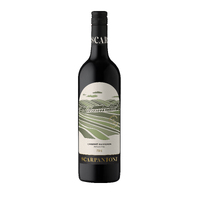 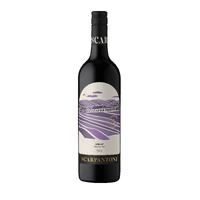 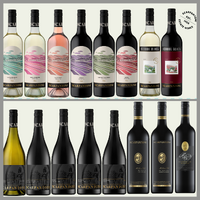